New President picks up the reins 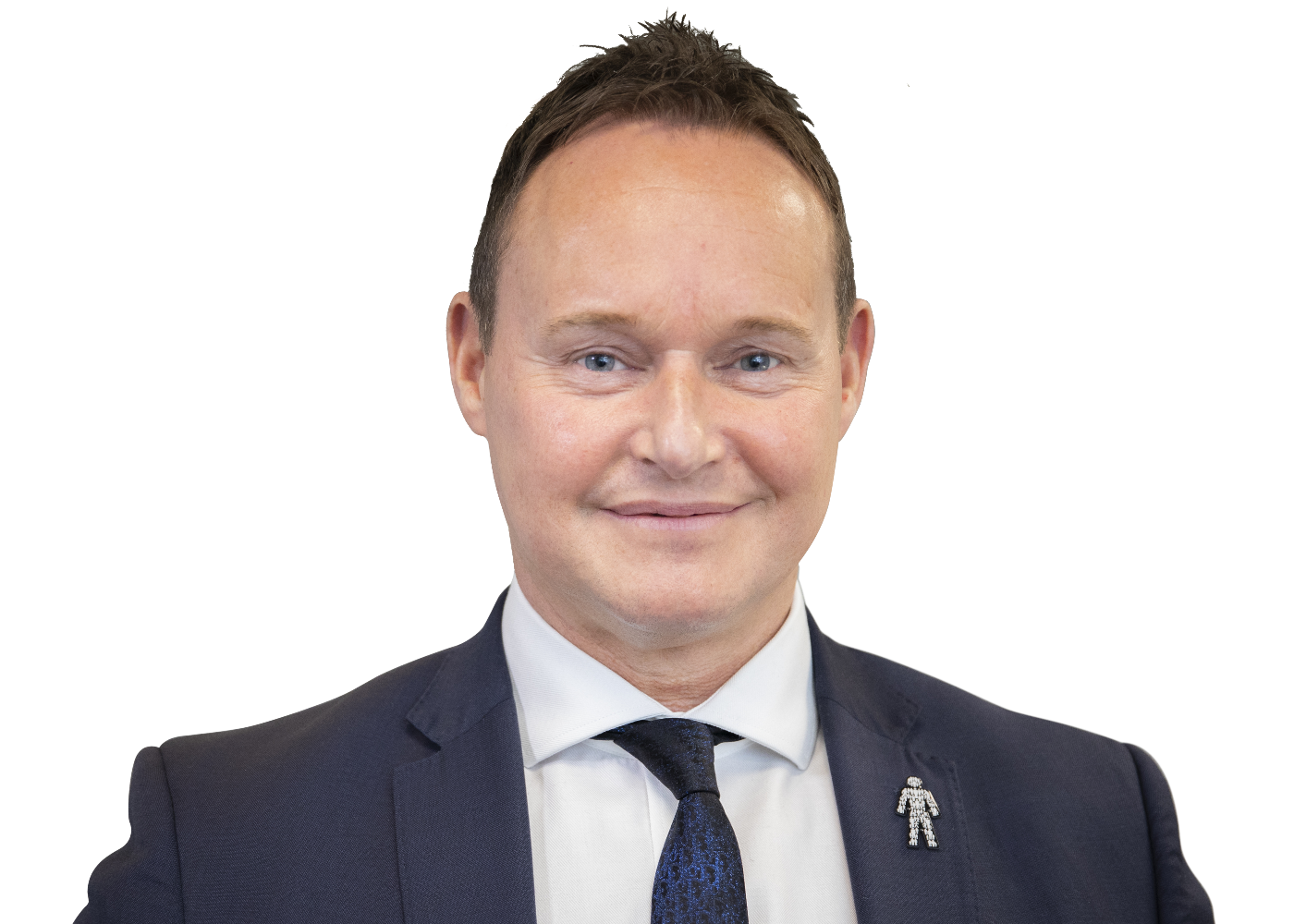 Martin Riley FIQ, senior vice-president of Tarmac, has been appointed the 69th President of the Institute of Quarrying (IQ), taking over from previous president Phil Redmond FIQ.

The new President was officially confirmed at the Institute’s AGM, which took place via videoconference on 22nd September 2020.

Martin says: “I’ve been involved in the aggregates industry all my working life. I have been a proud member of the Institute of Quarrying for almost four decades. It is a fantastic opportunity to represent IQ at such a critical time for both the industry and our members, as we enter a post-pandemic economy.

“As a proud former industry apprentice, for me, one of the key motivational factors for taking on the role of IQ President is the opportunity to ‘make a real difference’ within the field of education, training and professional development. I hope to use my position to better engage with younger members and attract potential ones by raising awareness about the rewards of working in the quarrying and mineral extractives sector and breaking through the misconceptions that jobs are mainly for men.

“The growth of IQ in the past few years has been impressive and shows how important the industry considers education, training and professional competence. So, it is a huge honour to be the new IQ President and I am more excited than ever to be playing my part in the Institute’s ongoing development and look forward to championing the needs of the sector at every opportunity.”

With more than 35 years’ experience in the quarrying and construction materials sectors, and a proud member of IQ since the 1980s, Martin is widely recognised within the industry and brings significant extensive knowledge and operational leadership experience to the IQ Board of Trustees, having served as the Institute’s chairman from 2018 until September this year.

Martin ‘takes over the chains’ from outgoing president, Phil Redmond FIQ. He says: “Holding the honour of President of the Institute of Quarrying has been the highlight of my career in the industry. I can’t believe how quickly the time has flown.

“To be able to hand the chains of office and the Presidency over to Martin Riley is such a great thing for me; he has been a solid support to me for many years and I am very grateful. His experience and standing in the industry are unrivalled and I can’t think of a more fitting person to hold the office of President of the Institute of Quarrying. Congratulations Martin, I wish you the best of luck.”

James Thorne, Chief Executive Officer, IQ, adds: “It’s a pleasure to have Martin on board as the new President of the Institute of Quarrying. He is no stranger within the industry with many years’ of experience and is highly respected by those working in it. He is passionate about the mineral extractives sector and a highly driven individual. Already he is enthused with many exciting and innovative ideas so I am sure he will leave his mark during his two-year tenure.”

The role of President follows two years’ service as deputy chair and then Chair of the Board. The role is visible leader of the organisation for both the members and the external world. Representing and promoting the work of the IQ both in the UK and working in partnership with the Presidents from the affiliated Institutes on the international stage.