A Derbyshire-based building design and consultancy practice has been successfully appointed by the Institute of Quarrying (IQ) to reimagine the National Stone Centre (NSC) in Wirksworth.

Viv Russell, IQ Chairperson, says: The Institute has a driving ambition to realise the potential of the NSC and create a new home for IQ at the 42-acre site on the edge of Wirksworth. This is a once in a generation opportunity to create a hugely exciting new visitor centre that celebrates the extraordinary role that stone plays in all of our lives. The existing building has limited potential for development, so we invited ideas from a small group of local architects to come up with their own vision for a new National Stone Centre.

“All three gave us a lot of food for thought, but ultimately the team at Babenko Associates really captured our imagination with their ideas around construction materials, sustainability and use of space. In addition, we want the NSC to continue to grow as part of the vibrant local community. Employing a partner that can be on site in minutes and also understands the nuances of the local area is a huge benefit to us.”

Gabriel Babenko of Babenko Associates (pictured below) heads a multi-skilled team of professionals who have worked in the construction industry for over 30 years. He adds: “The National Stone Centre is a bit of a local landmark, so we jumped at the opportunity to present our ideas to provide the Centre with a new home, as well as office and meeting accommodation for the IQ and its members.

“The site is a real hidden gem, with stunning views and an industrial legacy of past quarrying that includes stone extraction for the M1 in Derbyshire. We will be working on fine-tuning our ideas over the next couple of months and are looking forward to a big reveal for the project later in the year.” 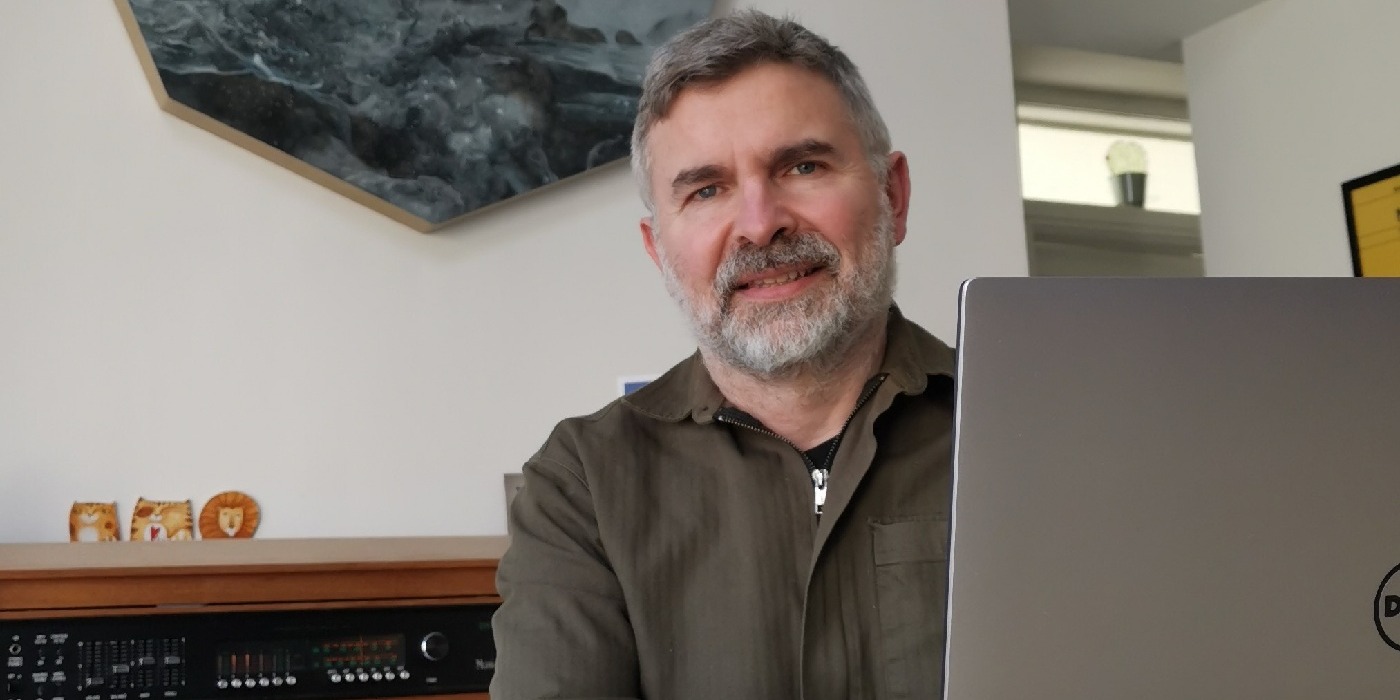 The Institute of Quarrying is relocating to temporary buildings on the site in Wirksworth and the National Stone Centre remains open as usual. Public consultation about the vision for the site continues with a community meeting at the National Stone Centre on Saturday 9th April, starting at 9am. Draft proposals showing what the site could look like will be presented and remain on display at the NSC until the end of May.