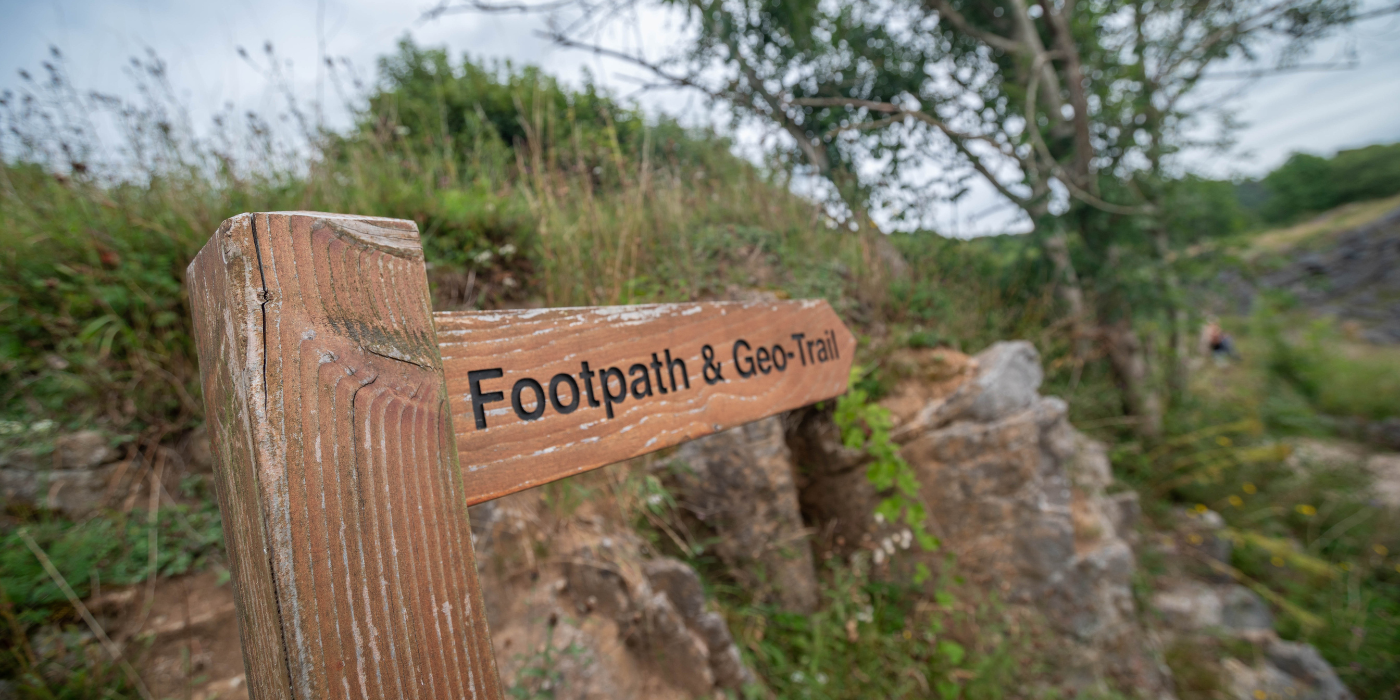 The virtual and physical consultation, led by the NSC’s partner the Institute of Quarrying (IQ), included attendance by representatives of the NSC and IQ at Wirksworth Market and the Matlock Go Green Event, as well as a meet and greet at the NSC. Feedback forms were also available online on the IQ website. Two further town hall style meetings also took place at the NSC, with attendees drawn from across the local community.

James Thorne is the IQ’s chief executive officer. He says: “This process was very much about listening to what people had to say and providing a channel via which all feedback could be delivered - positive and negative.

“We had a good response to the consultation, both in person and in writing. This included insightful feedback on the project’s outline plans, which we have taken and used to inform a further iteration of the proposed development plans.

“We are looking to make a significant contribution to the Derbyshire visitor economy and through doing so, inspire future generations to join an exciting sector to help tackle significant challenges, such as digitisation, the circular economy, zero carbon and skills of people in the industry today.”

Throughout the consultation, IQ reassured regular visitors to the National Stone Centre that facilities such as the much-loved café will remain operational during the building works. Answers to queries received including when will the building work start, and how long it will take have been documented in a ‘Frequently Asked Questions’ section found on the dedicated IQ webpage about the NSC project. Visit www.quarrying.org/nationalstonecentre.

Updates to the proposed plans are being incorporated into the full planning application which will be submitted to Derbyshire Dales District Council in due course. Any further feedback on the proposals can still be submitted online at www.quarrying.org/nationalstonecentre.