Bat’s the way to do it: Aggregate Industries rehome rare bat species 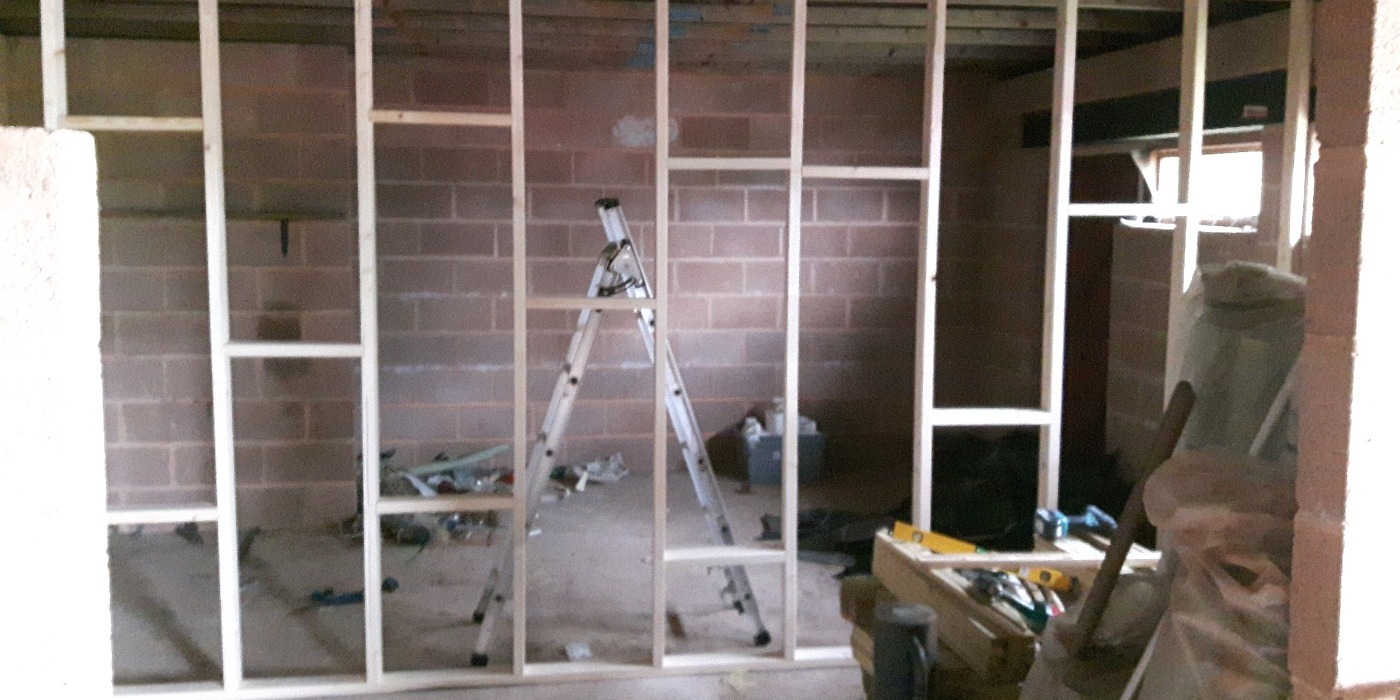 As part of the Institute of Quarrying Spotlight on Excellence #spotexcellence campaign, Aggregate Industries told us about their recent success in rehoming bats. This is their story.

While the coronavirus pandemic is presenting numerous challenges for conservation efforts and improved biodiversity across the UK, one success story is Aggregate Industries recent work on its Westleigh Quarry in Devon. The leading construction materials supplier helped to protect two rare bat specifies as part of its plans to develop the site. Here, Simon Wiltshire, Biodiversity and Restoration Advisor, tells you all you need to know.

As part of our commitment to help safeguard wildlife on and around our sites, last November saw Aggregate Industries progress a unique project to support and successfully rehome two rare species of bat.

The Greater and Lesser Horseshoe bats are two of the rarest species of bat found in the UK and there are longstanding records of them in the area around our Westleigh Quarry, in Devon.

When we first started planning a project to develop a new area of the quarry in 2005, as a leading construction materials supplier we worked closely with Natural England to put in place a number of protection measures including standoff periods while the bats were active and hibernating.

Now, less than 18 months after the roost was built, there is clear evidence that it has been used by large numbers of bats in summer 2020 – signalling the successful rehoming of these rare species and going some way to demonstrate the our commitment to ecology.

We are proud to be a responsible supplier across all aspects of sustainability and ecology and we were delighted to work closely with JG Ecological Surveys and Natural England throughout this project to understand how we could adapt our plans and processes to ensure the bats were protected.

We found evidence of cave roosts which determined the extraction boundary for the quarry development and we put in place standoff periods to ensure that there was no impact on bat populations in the caves.

But perhaps to most pleasing aspect was the way in which the bats have taken to the new roost, which we designed and built with approval from Natural England to enable the necessary demolition of an abandoned bungalow used as a summer roost by low numbers of Lesser Horseshoe bats. 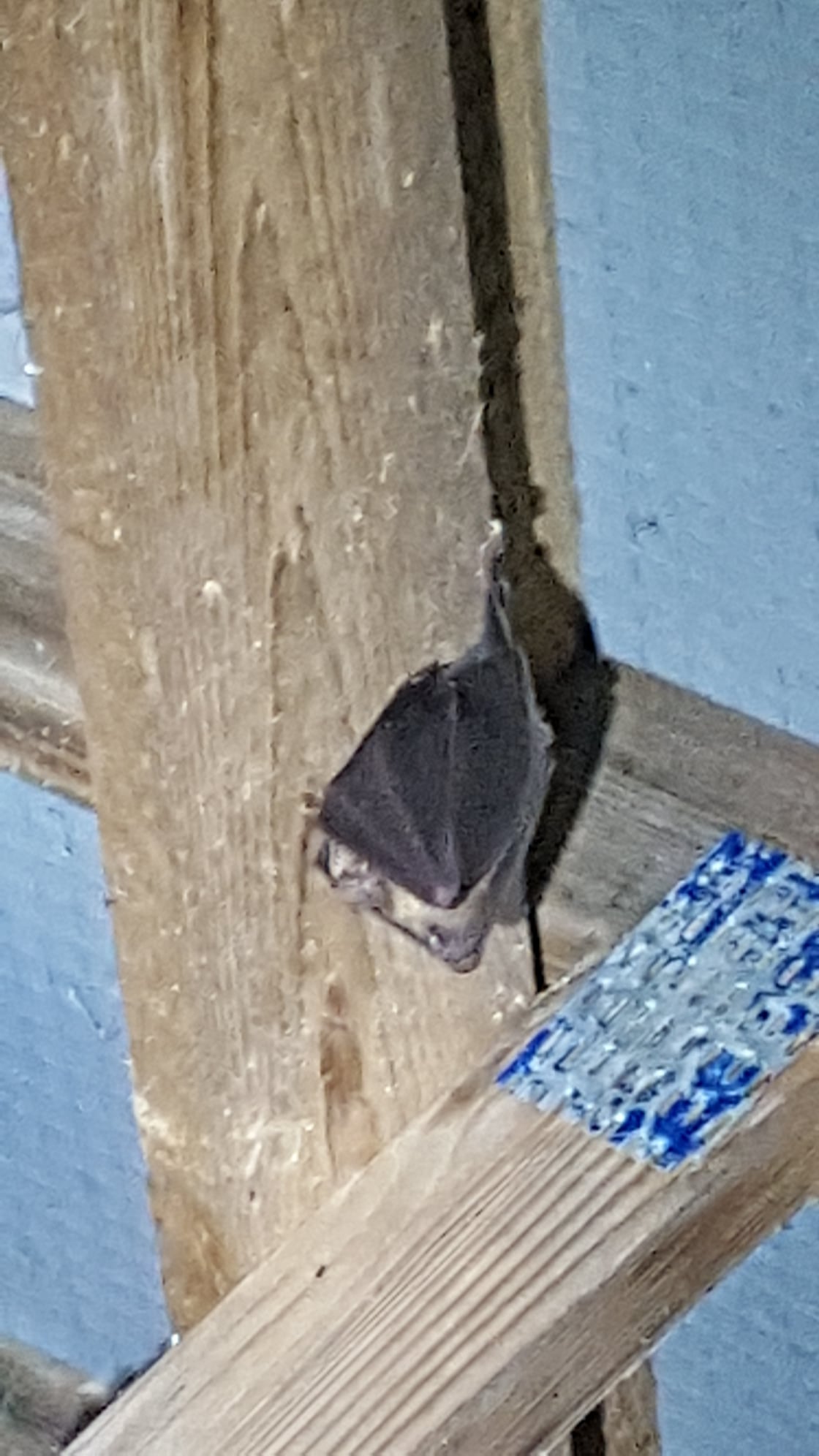 Many artificial roosts for bats and other protected species are never used or take many years to be found.

For this roost to be used so quickly by the target species and the other rare species of bat in the area is a great result for the bats but also a fantastic demonstration of our responsibility to ecology in practice.

By working closely with the experts and taking into account the needs of the wildlife, we were able to design and build a compensatory roost for a significant proportion of the usual cost. It shows that with innovative design in the best location, this approach to ecology really can make a difference.

Do you have a great story that you want to share about a project, improved operational practice, anything or anyone that shows how as an industry we work together to make a positive impact? Contact Sarah Fry at IQ to find out how to feature as part of its #spotexcellence campaign.