The consequences of geopolitics on rare earth elements 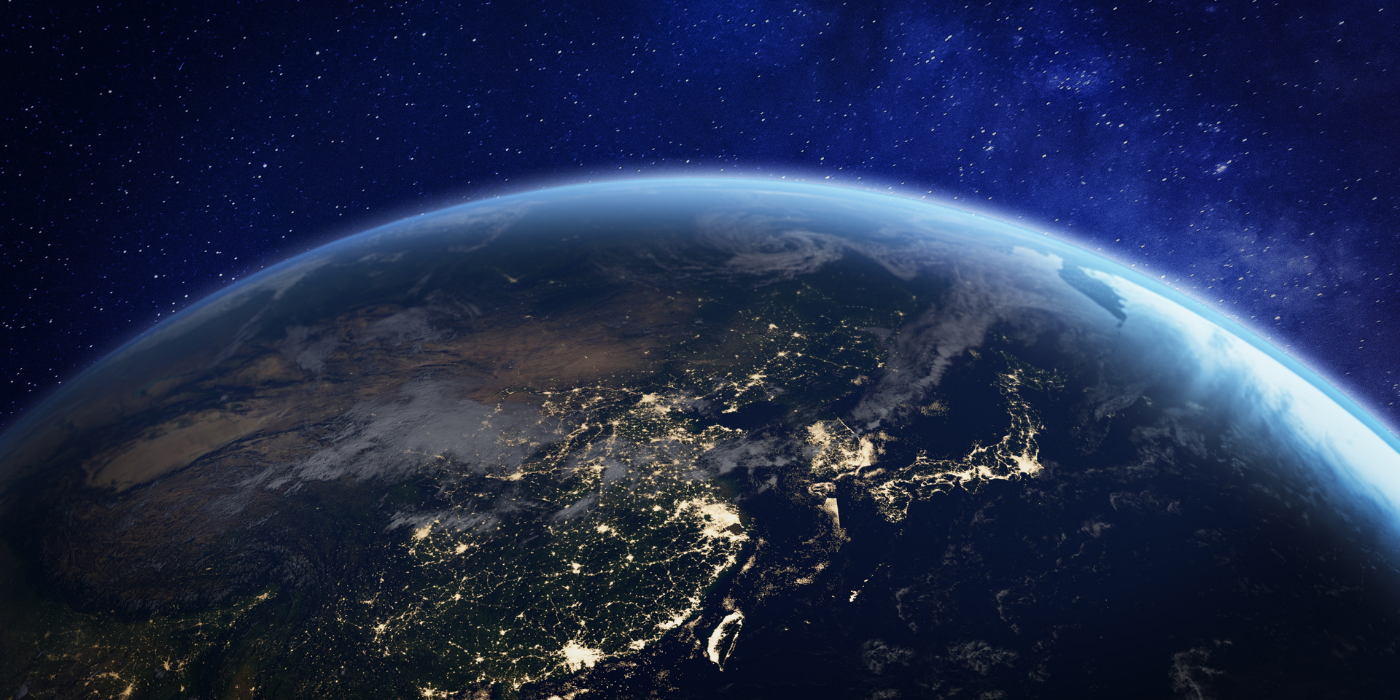 This sounds like a complex subject, and it is. Each element on the periodic table tells a geopolitical story. The rare earth elements, individually and as a whole group, are the quintessential symbol for the emerging, shifting global order. China and the United States engage in both a trade war that may soon be resolved and a tech war that will continue for decades.

I am going to start with an explanation of rare earth elements (REE’s) and how important they are to our everyday life. So, what are REE’s? They are a group of 15 elements that appear on the periodic table, in a group called the lanthanides plus two others. Paradoxically, they are not that rare. The issue generally is the concentration of the elements and whether it is economical to mine. That is the problem. Plus, the complex and costly processing involved.

Most people will not have heard of the individual elements but will all be using them in some shape or form. They are all metals and have similar properties. Though they are often discussed as a group, rare earth elements have individual qualities that channel them into specific use cases and markets. Additionally, not all rare earth elements are found in the same types of deposits; they occur in different places and in different concentrations.

So, what are they used in? Many rechargeable batteries are made with rare earth compounds. Demand for batteries is being driven by demand for portable electronic devices such as mobile phones, laptops, magnets and cameras.

Rare earths are used as catalysts, in alloys and ceramics. Beyond consumer markets, they are used in critical defence applications such as night-vision goggles, precision-guided weapons, communications equipment, GPS equipment, and aerospace electronics to name a few. As soon as the word defence is used it changes the context and becomes a “critical” element. Critical to the economy – yes, but critical to the defence of a country – that shifts the emphasis.

Not only is China the world's largest producer of rare earth materials, they are also the dominant consumer. Ten years ago, China controlled 95% of the world REE production and in that year restricted exports which lead to huge price increases. China has also continued to purchase REE resources outside of their country. This shows the dangers of a dominant world producer and led other countries to try and develop their own resources where geologically possible as well as find substitute materials.

In 2020 China is still the world’s largest producer but the figure has dropped from 95% in 2010 to 57.6%. China holds 36% of global reserves with Brazil and Vietnam together holding a similar figure.

Global demand for REE will continue to rise especially with the green agenda. Reliance is still skewed towards one country, but the economic scare of 2010 has at least pushed developments in a better direction with genuine exploration in alternative countries.

IQ's head of education and standards