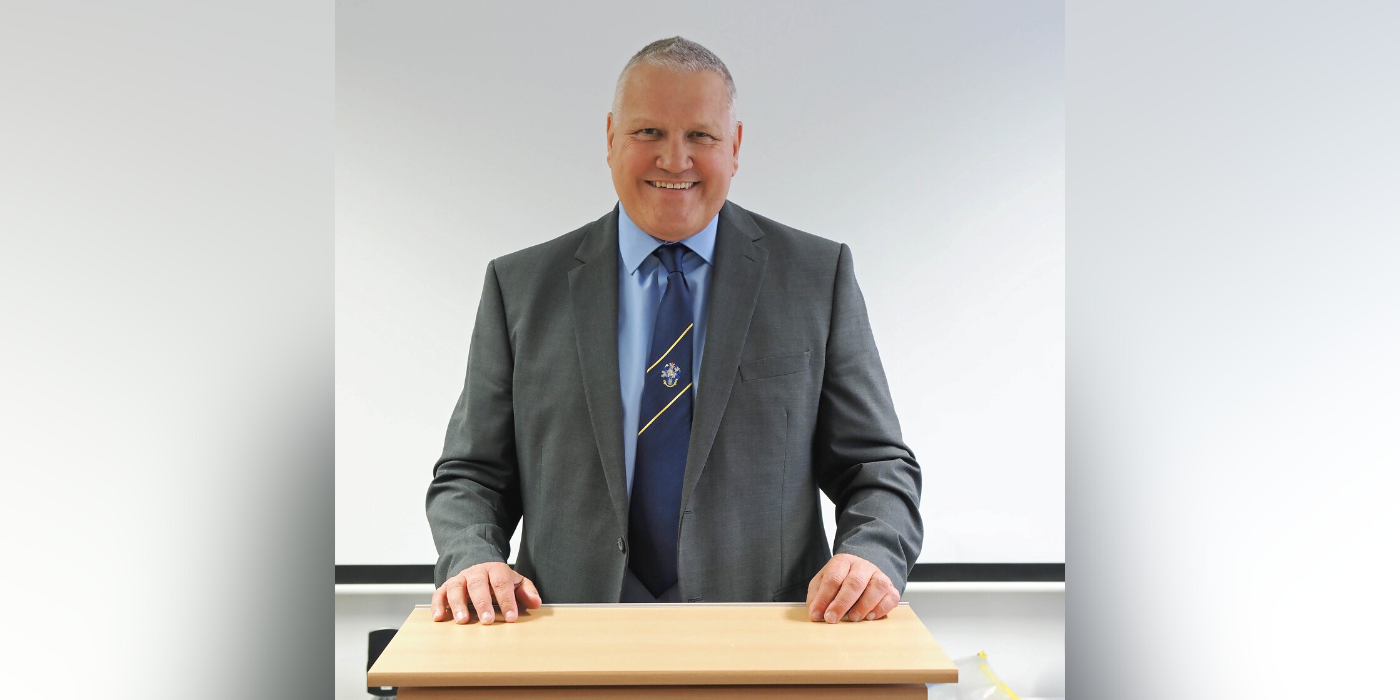 Viv Russell FIQ, CEO of Mineral Products Qualifications Council (MPQC), has been appointed the 70th President of the Institute of Quarrying (IQ).

Picking up the reins from Martin Riley FIQ following his two-year tenure, the appointment of the new President was officially confirmed at the Institute’s Annual General Meeting in September.

Viv Russell FIQ, IQ President, says: “As Martin hands over the baton, I would like to start by thanking him for his commitment and dedication to the role over the last two years. There cannot be many Presidents of the Institute who have held office during such a period of uncertainty and difficulty as we have seen with the pandemic.

“In my role as IQ President, I plan to continue to build on the work of my predecessors in promoting the positive impact of the aggregates sector, the wide-ranging career opportunities available, and championing the continuing professional development of industry professionals. I’ve been fortunate to have a long and successful career in quarrying and have experienced the full benefits of IQ membership and continuing professional development first hand.”

Viv identifies his top strategic priorities as raising the Institute’s profile and influence within the sector and ensuring the long-term sustainability of the professional body.

One of his immediate actions will be undertaking what he calls ‘industry talking voices’ – an initiative dedicated to telling the stories and experiences of IQ members, from how they started in the mineral extractives and quarrying sector to sharing advice that has shaped their careers.

Viv continues: “I am keen to get started with my presidential term and want to hit the ground running. With hopefully the worst of the pandemic behind us, I am determined to make the most of the ability to travel. Over the next two years, I plan to visit all 13 IQ branches and hopefully several International affiliated Institutes and meet with our branch committees and members. The aim is to share these stories within the industry and beyond; our profession has great stories to tell that can help raise the profile of our sector and encourage new people to consider a career within it.”

With more than 45 years’ experience in the quarrying and construction materials sector, Viv is widely recognised within the industry and a proud member of the Institute since 1984.

Viv has enjoyed a long, successful career spanning over four decades before announcing his retirement from full-time employment earlier this year. His experience involves a range of dynamic roles and executive positions at a multitude of businesses, most notably with Tarmac and more recently as Managing Director at Longcliffe Quarries.

James Thorne, Chief Executive Officer, IQ, adds: “It’s a pleasure to have Viv on board as the new President of the Institute of Quarrying. He is a true stalwart of the industry with more than four decades of experience, is passionate about the sector and is highly respected by those working in it. We look forward to driving forwards his innovative ideas over his two-year tenure.”

The role of President follows two years’ service as deputy chair and then Chair of the Board. The role is visible leader of the organisation for both the members and the external world. Representing and promoting the work of the IQ both in the UK and working in partnership with the Presidents from the affiliated Institutes on the international stage.