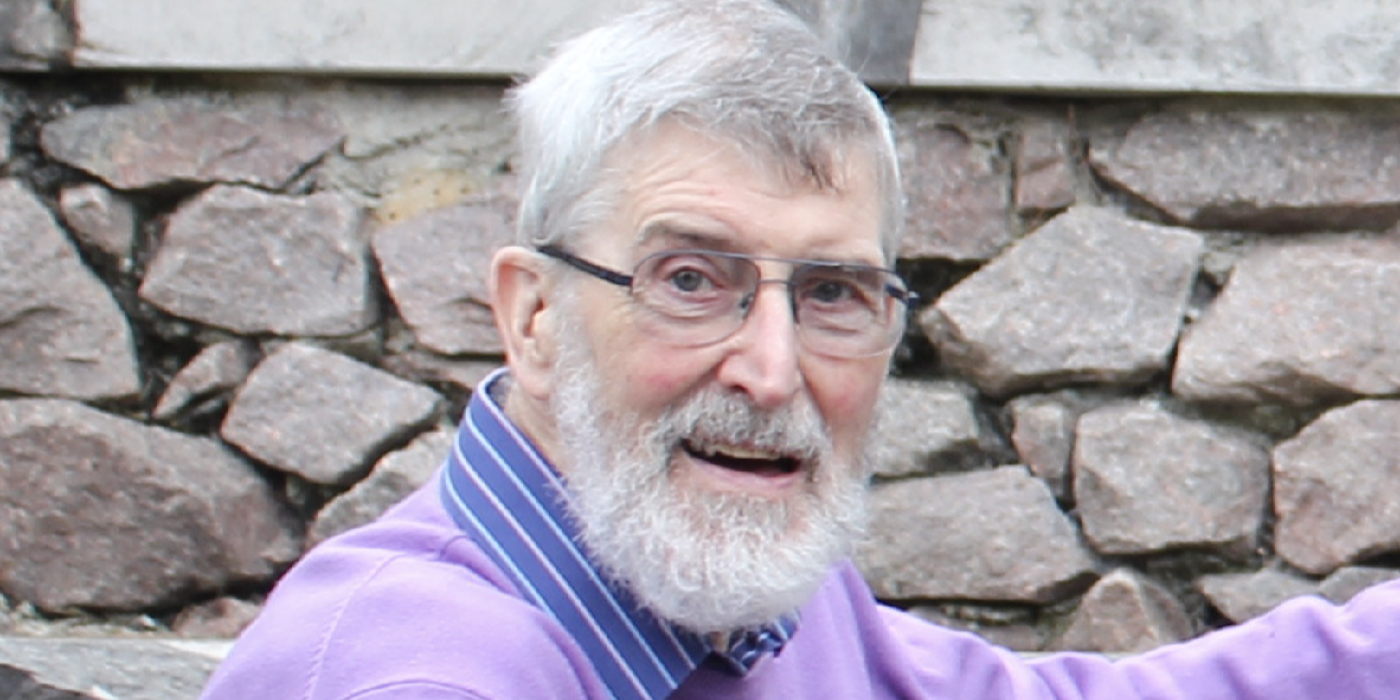 The founding director of Derbyshire’s National Stone Centre (NSC) has been recognised by the world’s oldest national geological society for his outstanding contribution to promoting the profession and science of geology. Founded in 1807, the Geological Society of London, more commonly referred to as the Geological Society, is one of the world’s premier professional geological organisations. The Society announced that Ian Thomas (pictured; image copyright QMJ Group Ltd), the now retired founder and director of the National Stone Centre, has been selected as the 26th recipient of its Distinguished Service Award.

Ian comments: “Naturally, I am personally absolutely delighted to learn of the Society’s decision to honour me, but in a broader sense, I see it as an endorsement of all we have achieved and are planning to do at the National Stone Centre, by enhancing geological interests nationally.

“It comes after the national award acknowledging our work in industrial history and sits harmoniously with our IQ engagement - together enabling us to deliver nationally ‘The Story of Stone’ - its origins, operations and offers to us all.”

A single award is made annually, recognising the member who has demonstrably made an outstanding contribution to advancing the profession and science of geology. Established in 1998, this award recognises an individual who has made significant contributions to geoscience and the geoscience community by virtue of their professional, administrative, organisational or promotional activities.

Ian Thomas initiated the concept of the National Stone Centre in 1980 and was a founding member. The NSC aims to tell ‘The Story of Stone’, its origins, operation, how it supports us all. The NSC is a registered charity based at Wirksworth, Derbyshire from which it runs a Discovery Centre for visitors, courses and a wide range of services. It has just merged with the Institute of Quarrying, the international professional body with over 5000 members. IQ is in the process of relocating its headquarters to the same Wirksworth site.

Ruth Allington, IQ and NSC Trustee, and President-designate of the Geological Society, says: “It’s wonderful that Ian has been recognised for his lifelong dedication to the science of geology by his peers through this award. His passion for the subject is inspiring and without it we wouldn’t have the facilities at the National Stone Centre there to spark that passion in the next generation.”

The ofﬁcial announcement was carried in the Society’s journal ‘Geoscientist’. The Award will be presented at a virtual ceremony on 8 June at the Geological Society’s headquarters at Burlington House, Piccadilly, London.